But you have heard of me 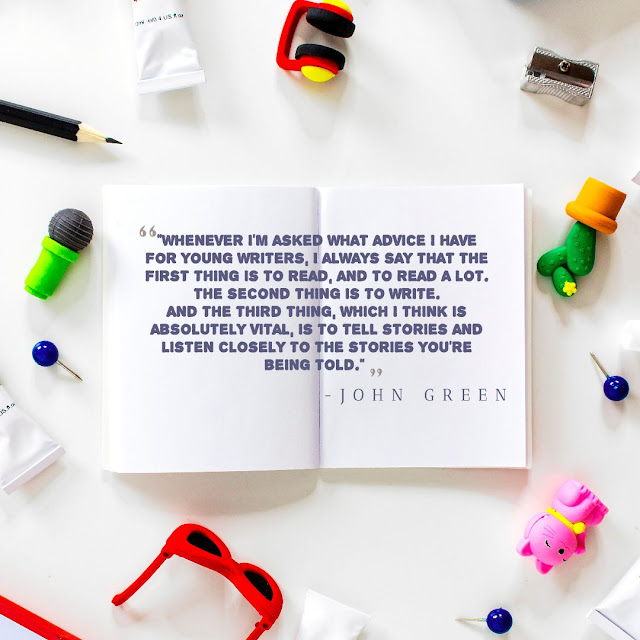 Julie Wright gave some good advice on writing dialogue. There is so much great dialogue can do for a story. I sometimes forget the reader can't read my mind. We can't assume readers can read our character's minds either.
And what is the best writing mechanics to SHOW us more about who and what the characters are thinking/feeling/struggling with.


I'm just going to bullet point it all.

Good dialogue should (must do at least ONE):

There's a great chapter in the book, SELF-EDITING FOR FICTION WRITERS by Renni Browne and Dave King.

Now, go through your first five chapters and test out your dialogue. How is it? Showing? Telling? Does it reveal the character?

What book have you read that you loved the dialogue?
- September 16, 2019 No comments:

Jen also talked about everything in story and how to make scenes better (using OUTSIDERS as an example): 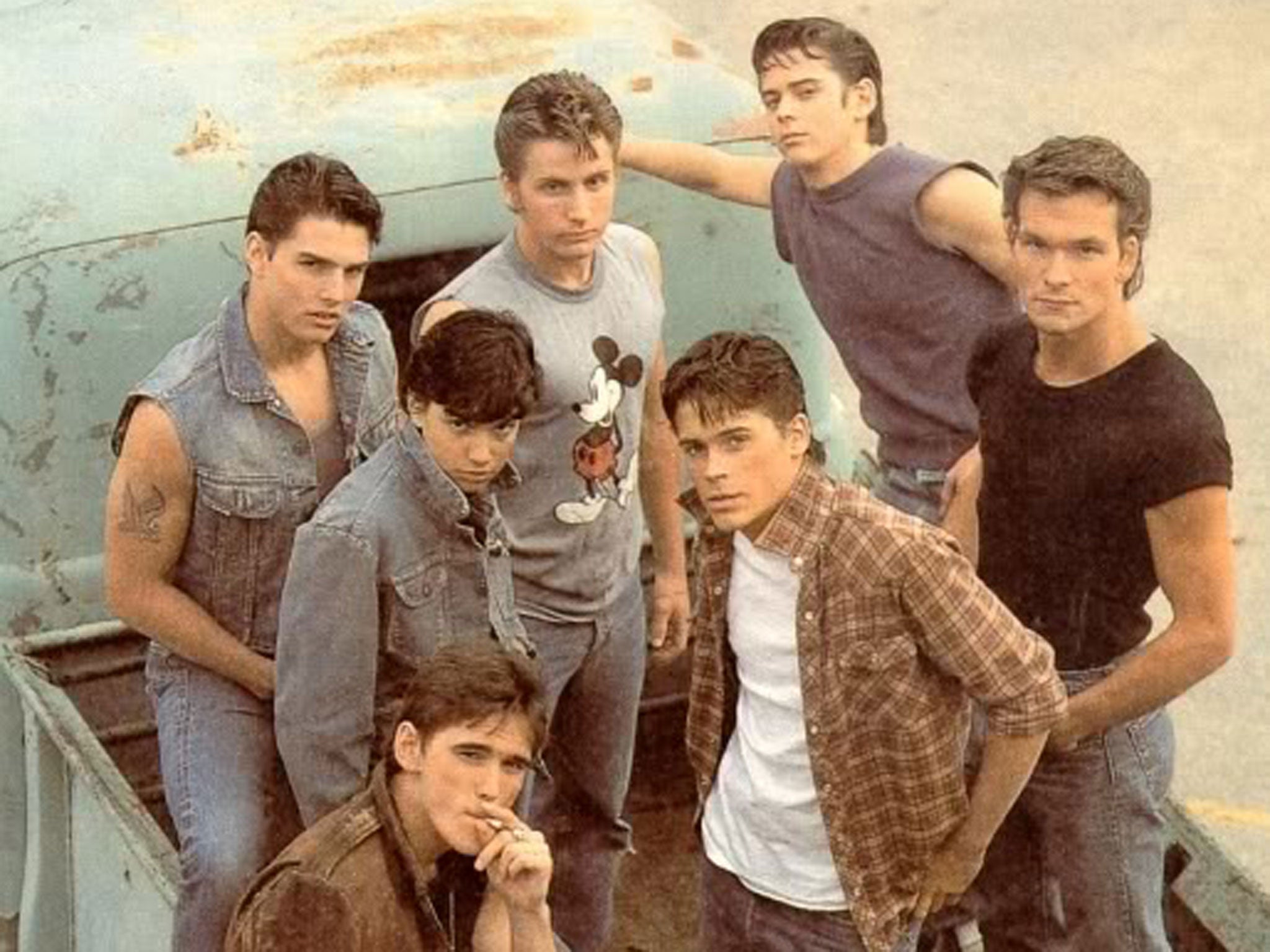 3.     Crisis
a.     Sodapop intervenes; Darry slaps Pony, changing the trijectory of the story
4.     Climax
a.     Pony runs away, gets jumped by rivals, Johnny kills rival
5.     Consequence/Resolution
a.     Pony and Johnny rescue kids and become heroes, one dies

EVERY character in EVERY scene needs TWO definable goals:
EVERY scene created is a 'fight' scene. There should always be a clash or an obstacle.

2. Body language can mark the key points to the moment.

3. What has happened just prior to the key moment?

4. Can you define every emotional shift?
⇨ If you can, you're writing a great scene

5. At what point in each beat is the tension the most palpable? 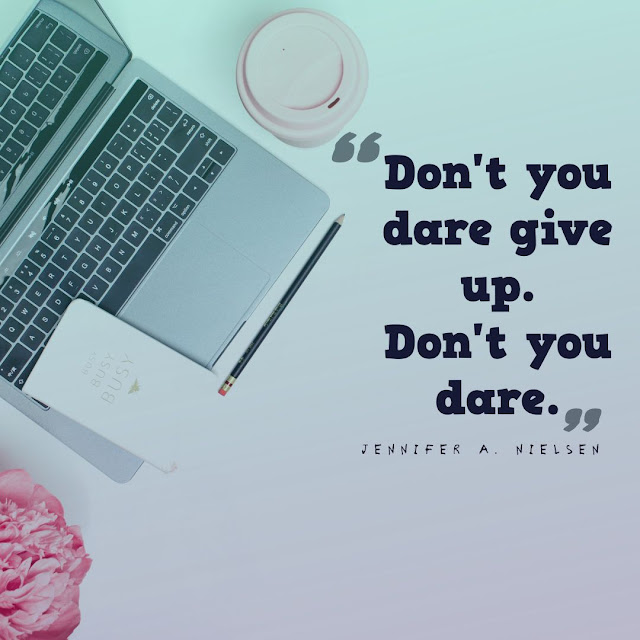