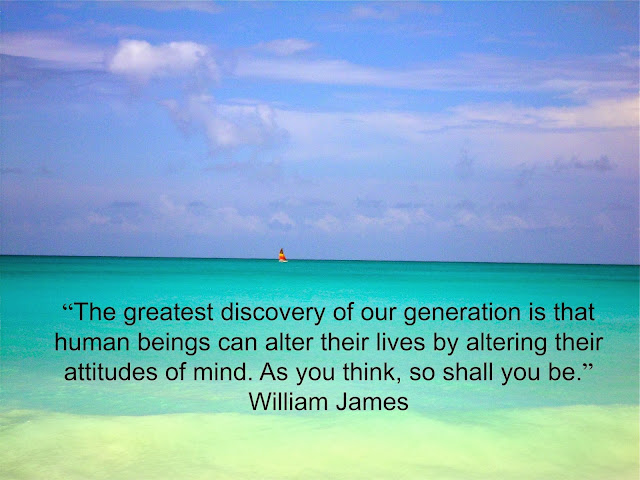 Welcome to Lisa and her new book baby!

Give us your pitch for FALLEN ANGEL

Antonio falls in love at first sight with rising opera star, Renatta, but most overcome her memory loss, family and fiancée in order to gain her heart and happily ever after.

Do you snack or listen to music while writing?

I  rarely snack at all and even less when I'm writing. I do sometimes listen to music. I don't have anything particular. I just stick Itunes on shuffle. I also write in utter silence.

What is your most memorable high school experience?

That's tough. I could say graduation, prom, homecoming, awards night, summer dates, but really when I think of my high school experience, I think of the 6 great girls I hung out with and made memories with. They were the best part of high school for me.

Is there one book or author who changed your life/viewpoint/writing?

Well, I'm a big Jane Austen fan. I'm not exactly sure when that happened. Sometime after college. I love to read her books and watch the films, mostly because it's all about the people, their relationships and feelings. They are timeless and universal.

Are you a night owl or early bird?

What is your favorite meal?

Pasta, especially with alfredo sauce. I'm a huge mac and cheese fan. I think that's where the pasta obsession started.

What do you never leave home without?

Chapstick, phone, wallet, keys, and a tissue. If I have that, I'm good.

Do you have pets?

My daughter currently has 2 fish, prior to that it was hermit crabs. I'd like to get the saltwater tank up and running again. My kids lobby for furry animals and birds. I'm not up for being the caregiver to the pets, although we all agree on a King Charles Cavalier Spaniel if we got a dog. I did have a cat growing up, Fifi, from age 8 to 22. I'd get a cat again, if the rest of the family would agree.

What is one piece of advice you would give aspiring writers?

Do it. Write it for you and no one else. Get educated in your craft. Oops. Guess that was two.

Publish Ring on Her Finger in the fall. Attend LDStoymakers Midwest. Perform in another musical or play. Finish painting my house. Get the family photo albums up to date. Clean out my closet. Play with my kids. Plan 15th anniversary trip. Go to the beach. 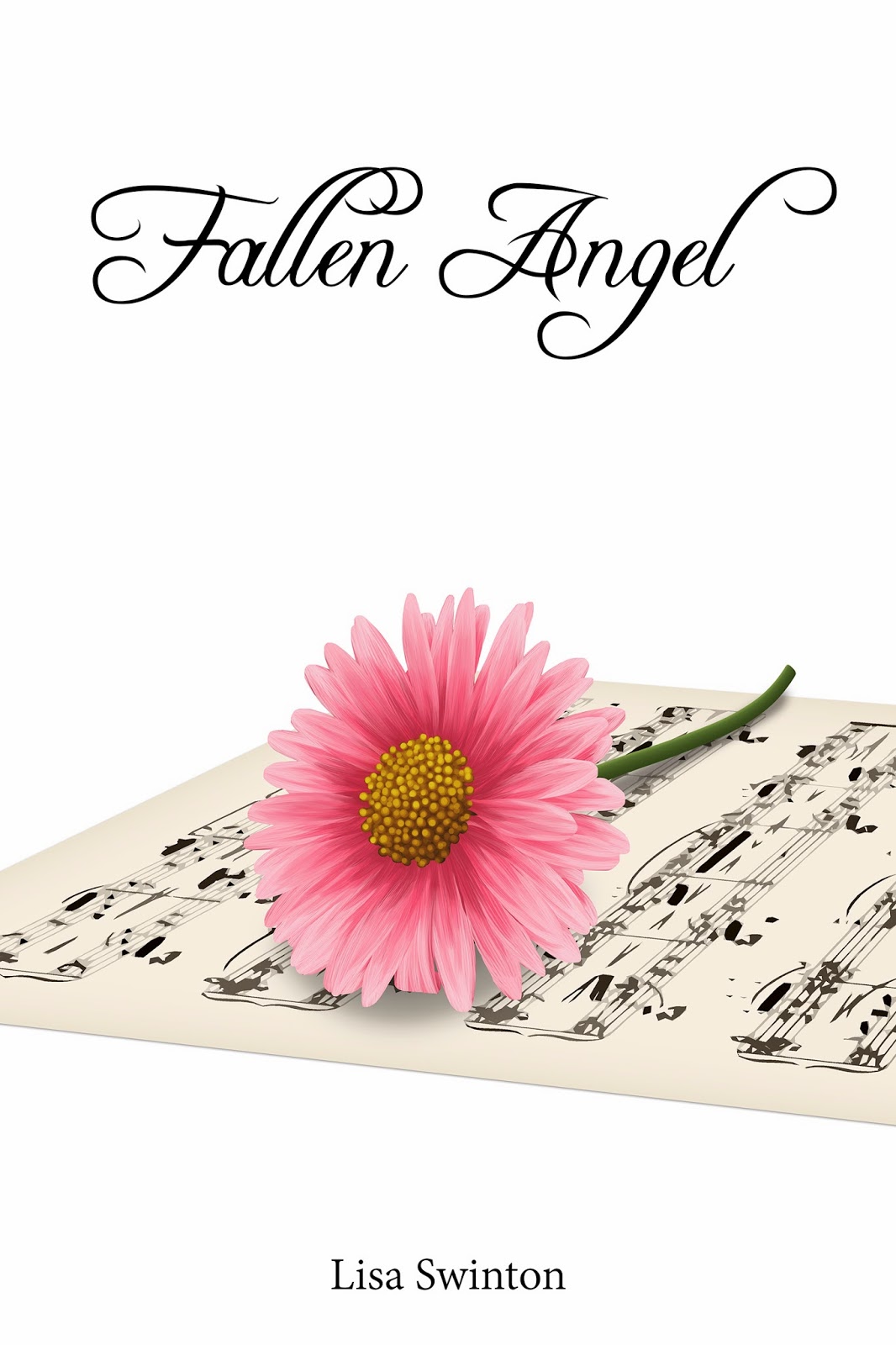 Antonio does not believe in love at first sight until he sees her fall into a street in Milan and get hit by a motorcycle. Compelled to know if she can return his affection, he becomes Renatta’s hospital volunteer only to learn that the accident erased her memory. Together they must discover her past, present and future. In the way of happily ever after stand her opera career, tyrannical mother, and fiancé.  Antonio must win Renatta’s heart before she bends to the will of her mother and marries Marcello.  Failure means a lifetime of loneliness, for love at first sight never happens twice.
You can buy it here: http://www.amazon.com/Fallen-Angel-Lisa-Swinton-ebook/dp/B00HX4L38E/ref=la_B00HXNXDCO_1_1?s=books&ie=UTF8&qid=1390338367&sr=1-1
About the Author 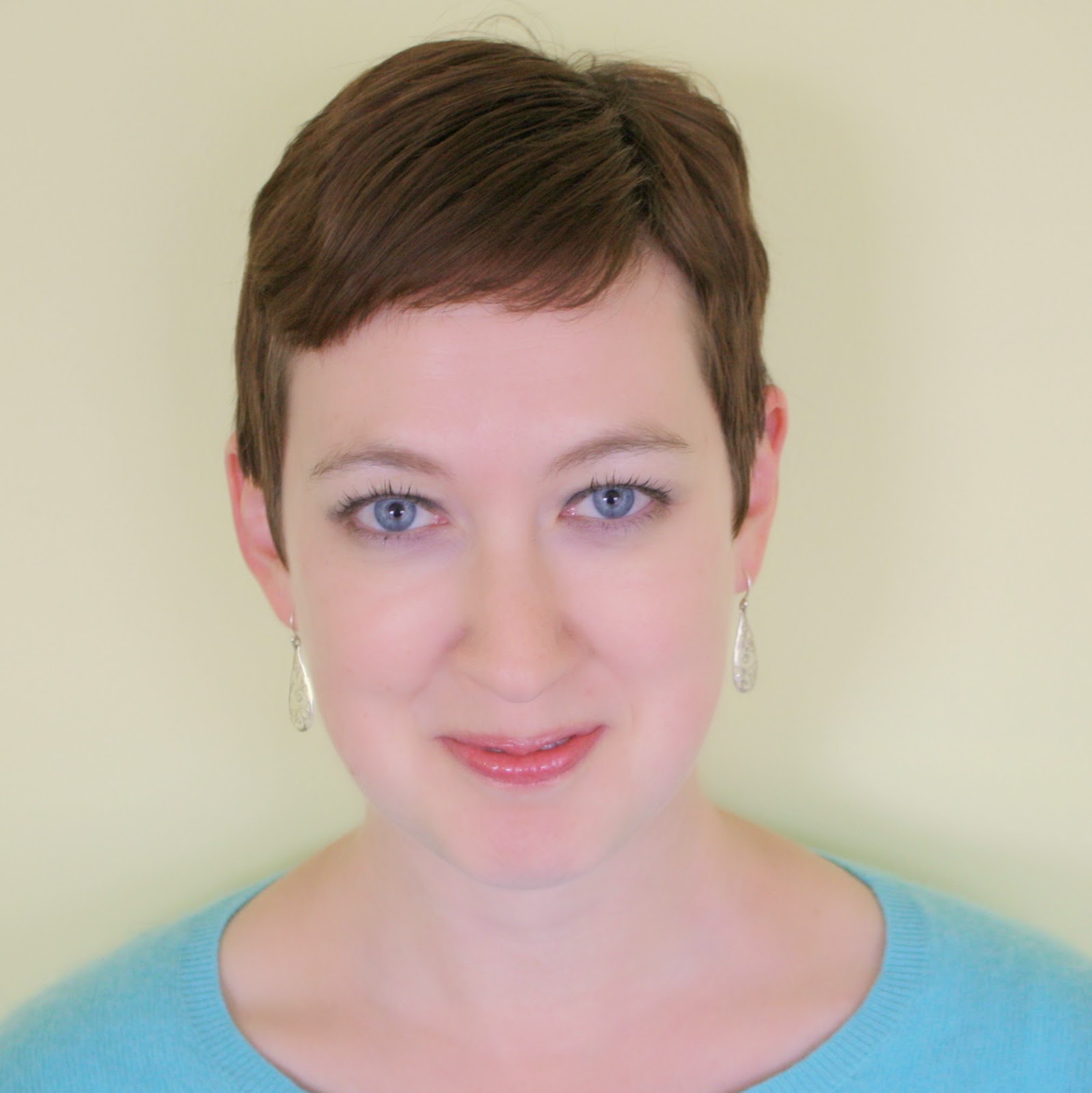 Lisa Swinton caught the romance bug early by way of fairy tales and hasn’t been able to cure it since. Instead, she feeds her addiction with romance novels and films. In between being a doctor’s wife and mother of two, she occasionally puts her B.A. in Musical Theater to good use via community theater, church choir and teaching the art of singing. In her elusive spare time she enjoys researching her family tree and baking (especially with chocolate). She loves to travel, Jane Austen, and all things Italian. In her next life, she plans to be a professional organizer 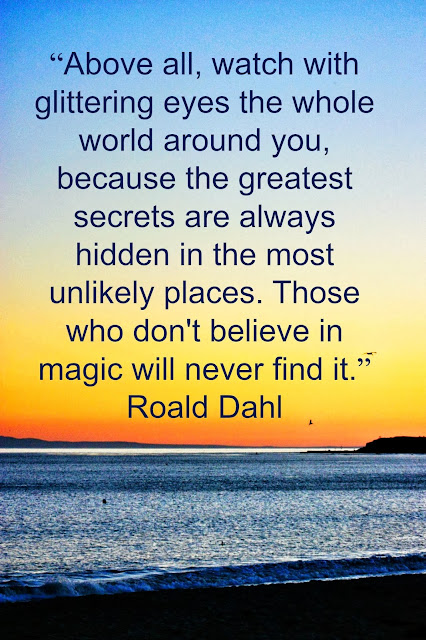 So what's the LDStorymakers 2014 Contest? Here's a brief summary, but you can find out more details on their website. The 2014 LDStormaker writers conference will be in Layton, UT, on April 25-26, with Bootcamp and the Publication Primer on April 24. This is the writing conference you can't afford to miss.

So much awesomeness in one weekend! My writing brain is already overloading!
- February 20, 2014 No comments:

Email ThisBlogThis!Share to TwitterShare to FacebookShare to Pinterest
Labels: LDStorymakers

2013 Whitney Finalists ~ how many have you read?

Purchase tickets to the Whitney Awards, which will be held on April 26th, 2014, here.

Foto Friday ~ You have the brains in your head 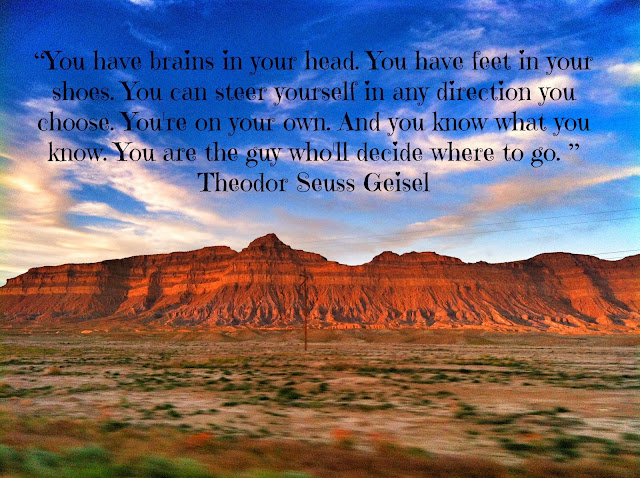 Foto Friday ~ Strength of the human will

Not too long ago my dad had a quadruple bypass. I took my laptop to write while I waited for him to come out of surgery. Silly me. I talked with his wife (and my very good friend) off and on for six hours. I edited one page.

A few days later, my hubby drove our family to see Grandpa. He was doing remarkably well as he moved from bed to wheelchair, laughing at his tubes and scars. It did this daughter's heart good to see him recovering so well.

On the way to and from the hospital the kids watched Star Trek: Into Darkness. We randomly commented on our favorite scenes or said one-liners ("Are you out of your cornfed mind? "). My daughter hates the scene where Captain Kirk is trying to beat up Khan. Kirk punches Khan over and over again as Khan stands seemingly unfazed and Kirk tires out. I told her it was an important scene to show us Kirk reacting out of emotion. Hubby joined in and pointed out it also showed there was more to Khan than what the admiral told us.

That discussion got me thinking about the storyline and gave me some AH HA! moments.
*ahem*

There are constant obstacles, shift of goals and a deeper look inside characters.

It all starts when Kirk's goal is to save a planet and race of primitive people. He steals something, is chased, stuns his ride and has to cliff dive to safety. Meanwhile, Spook is having his own issues with being inside a live volcano.

The rest of the story goes downhill from there, obstacle-wise. Or maybe uphill because the obstacles are winning?
Kirk gets demoted; Captain Pike dies; Scotty resigns; people in torpedos; helmet cracks; etcetcetc
After watching a movie like Star Trek, I always want to go back to my edits and rachet up the tension and throw in more obstacles.

There are so many ways to add conflict and obstacles to a story. What is the one thing your character is afraid of? Threw it at them. Does the character see a clear path to the goal? Send boulders tumbling down. Is their ife perfect and/or are they climbing the corporate ladder successfully? How about a car accident or surprise pregnancy.

These ideas can take the story into so many different directions. The characters reactions and actions will show us their inner and outer struggles and draw us into the story. The characters have to win  too for a couple of reasons: 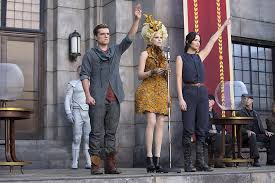 1. We need to see the contrast between what's important to them and how hard they want to accomplish their goals. We root for characters who have to work hard to get to the top.
2. The reader needs to be brought back from the edge of intensity and given a breather (like in Catching Fire! I almost had to leave the theater because the intensity was so high it stressed me out.).

Usually these scenes are the "talking" scenes as my youngest calls the "boring" parts. But they give us a break so we don't get overwhelmed and shut the book. Writers want the readers to keep turning pages and reading, right?

So: add obstacles and conflict to heighten tension, keep the story moving and help readers to understand characters.
Let the characters win.

Is there a book or movie that keeps you on edge? Why?

Have a great week and just. keep. writing.