I'm happy to have Heather Moore as a guest today! She's a great advocate for writing newbies like me. She's always generous giving writerly help. 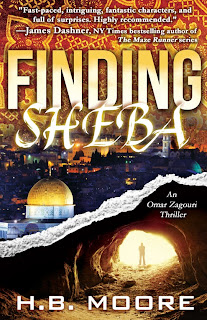 Foto Friday~ Don't give up 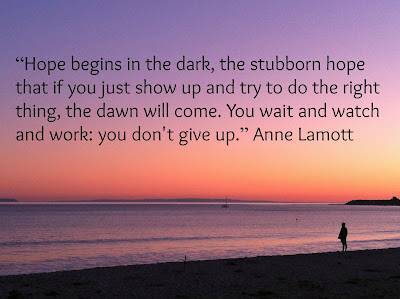 Email ThisBlogThis!Share to TwitterShare to FacebookShare to Pinterest
Labels: don't give up, Foto Friday, inspiration

I think I could get some Christmas shopping down on Saturday. (Hope to see you all there!):

Welcome lovely Donna Weaver today! We are tight, her and I. We emceed the Whitney Awards together. I had a really deep, sexy voice at the time, due to bronchitis; perfect for emceeing.

Donna is funny and clever and talented. Enjoy her interview then enter (Rafflecopter entry) to win the audiobook of her new book CHANGE OF PLANS. She will also be signing books on Saturday at the Orem Library, 2-4 PM.


What is your favorite snack?

Depends upon my mood. I try to eat healthy, so it's usually fruit or some nuts. Sometimes a cheese stick.

Working hard to graduate a semester early, go to college for a semester, and coming back to graduate with my high school class. This was back before things like concurrent enrollment.

What is your favorite food?

Cheesecake (I have a great recipe for a healthy version)
You probably should share that with us! Maybe next year my Writers on Wednesday will be for authors to share their favorite recipes.

Do you have pets?

We used to, but our last dog died a year or two ago. We haven't gotten another one.

Do you eat or listen to music while writing?

I listen to music. I have a pretty broad taste, and I like music that matches what I'm writing.

Is there one book or author who changed your life/viewpoint/writing?

I would guess it would be the Harry Potter series which helped me embrace my inner geek. It was the first time a book or series sent me to the Internet in search of others who might want to discuss theories. This led to me being a moderator on an HP forum (The Leaky Lounge) for six years. I got to experience that phenomenon from the inside right through the final book. It was an amazing experience.
Wow! How cool is that? We should have a HP discussion group at one of the writing conferences.

What is one piece of advice you would give aspiring writers?

Just one? Be teachable. While we seek to find our own styles, we need to be continually learning so our writing can grow and mature.

Donna K. Weaver is so excited about the release of the audio book of her adventure romance A Change of Plans that she and her publisher, Rhemalda, are hosting a giveaway.

And there can be two winners! 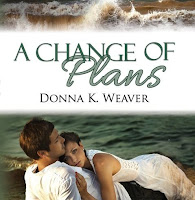 When Lyn sets off on her supposedly uncomplicated and unromantic cruise, she never dreams it will include pirates. All the 25-year-old, Colorado high school teacher wants to do is forget that her dead fiancé was a cheating scumbag. Lyn plans a vacation diversion; fate provides Braedon, an intriguing surgeon. She finds herself drawn to him: his gentle humor, his love of music, and even his willingness to let her take him down during morning karate practices. Against the backdrop of the ship's make-believe world and temporary friendships, her emotions come alive.

However, fear is an emotion, too. Unaware of the sensitive waters he's navigating, Braedon moves to take their relationship beyond friendship--on the very anniversary Lyn is on the cruise to forget. Lyn's painful memories are too powerful, and she runs from Braedon and what he has to offer.

It’s hard to avoid someone when stuck on the same ship, and the pair finds themselves on one of the cruise's snorkeling excursions in American Samoa. Paradise turns to piracy when their party is kidnapped and Lyn's fear of a fairytale turns grim. Now she must fight alongside the man she rejected, first for their freedom and then against storms, sharks, and shipwreck.