Wednesday Writing with 2 Felines ~ Letter to me 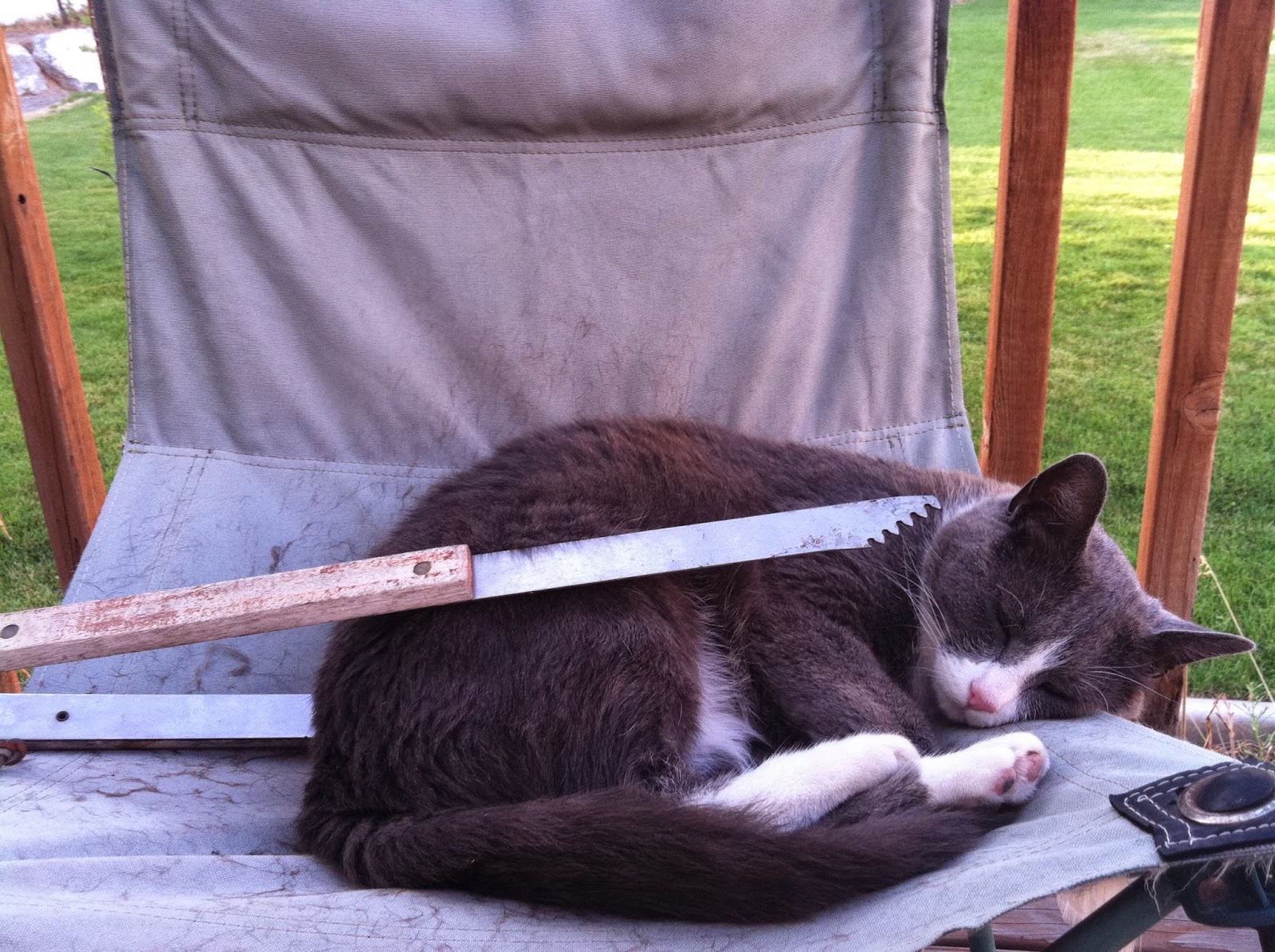 I have no idea why the cat decided to sleep on this chair, between the tongs. I think cats can sleep anywhere. They don't make goals and probably don't think ahead more than a few moments at a time.
Here's what their schedule might look like:


And around and around. Did I miss anything?

It's the halfway mark, half a year! How are you doing on your goals? Do you need to reevaluate them? Have you finished your writing or editing? Here's a great idea for today:


Write a letter to yourself telling you what you need to improve in the coming 6 months.

If you haven't queried the WWI book, do it now.
If you haven't finished editing It's Not Me, finish it by the end of the month.
Have a piece of chocolate.
Enjoy the summer.

UNTIL WE MEET AGAIN Summary

They exist in two different centuries, but their love defies time.

Cassandra is a headstrong teenager craving drama and adventure, so the last thing she wants is to spend her summer marooned with her mother and new stepfather in a snooty Massachusetts shore town. But when a dreamy stranger named Lawrence shows up on their private beach claiming it’s his own—and that the year is 1925—she is swept into a mystery a hundred years in the making.

As she searches for answers in the present, Cassandra discovers a truth that puts their growing love—and Lawrence’s life—in jeopardy. Desperate to save him, Cassandra must find a way to change history—or risk losing Lawrence forever.

Renee Collins grew up on a beach in Hawaii. Sadly, she never met anyone from the past on those shores, but she did go on to get a degree in History, which is almost the same.

Another fun, clean, romantic read, only $.99! Just in time for summer! 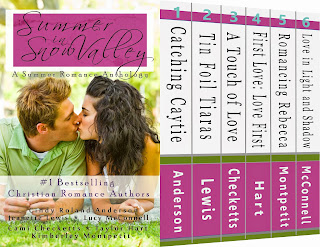 The #1 Bestselling Amazon Authors of Christmas in Snow Valley, have teamed up again with six wonderful summer romances that are sure to make your summer sweet and sassy!

On the night Caytie Holbrook intends to break up with her cheating boyfriend, he blindsides her by announcing their engagement at a dinner party. When Caytie discovers her father is in on the scheme, she runs away from her home in Beverly Hills to hide out at her uncle’s ranch in Snow Valley, Montana. While Snow Valley is a beautiful place, Caytie only plans to stay until her twenty-fifth birthday when she’ll inherit a trust fund her grandmother left her, allowing her to pursue her dream to move to Italy. That is until she meets Jace McAllister, an incredibly sexy—although somewhat grumpy—cowboy who threatens to disrupt her plans.

Cameron Elliott has come to Snow Valley to coach Annalisa Drake in the Miss Snow Valley pageant, and prove to her demanding boss that she deserves a place at the prestigious Westbrooke Agency. But Annalisa’s handsome and protective big brother, Kyle, is determined to keep his sister from becoming a reluctant beauty queen. As Cameron tries to win Kyle over, Kyle insists some things are more valuable than a title and as crazy as it sounds, Cameron might just believe him.

A Touch of Love by Amazon Top Seller Cami Checketts

Annie Stirland has endured a lifetime of teasing, embarrassment, and isolation due to her speech impediment. When irresistible cowboy, Luke Wilson, seems to be falling for her, she’s certain he’s too good to be true. A tragedy involving his ex-girlfriend proves she’s right. What man can resist sheltering someone they once loved? Annie knows she should walk away, but Luke isn’t ready to give her up.

Janet Snow doesn’t expect to get caught in a full-blown make out session at her brother’s wedding. Especially not with Michael Hamilton, the boy she’d written off ten years ago. Even though they both agree to no complications, Janet's not sure they can stick to it given their past. After a trip to the hot springs, a helicopter ride, and a proposal, even the most cautious single mother would start to wonder if true love really is just about the timing. Now Janet has to make a choice—play it safe or trust that her first love could also be her last.

Rebecca Dash loved spending her teen summers swooning over Jane Austin and helping her aunt at the Starry Skies Bed & Breakfast inSnow Valley. But as a recent college grad, she’d rather write sappy romance novels than go out with guys that make her a nervous wreck. When a team of fire-fighters set up camp on the lawns of the B&B and Captain Wade catches her eye, Becca soon learns that there’s more to a happily-ever-after than a flirty firemen with muscles the size of the Montana hills.

Mercedes O'Shay has sworn off gorgeous men because they have a tendency to break her heart. When she meets her new neighbor, Chet Bauer, she immediately puts him in the Do Not Date category based on his well-defined muscles and stunning blue eyes. But the more Mercedes learns about the cowboy who reads classics and forges iron, the more she realizes the heart doesn't see in black and white; it sees light and shadows.
- June 03, 2015 No comments: 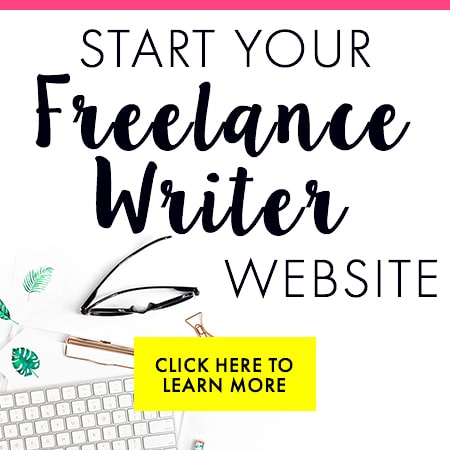 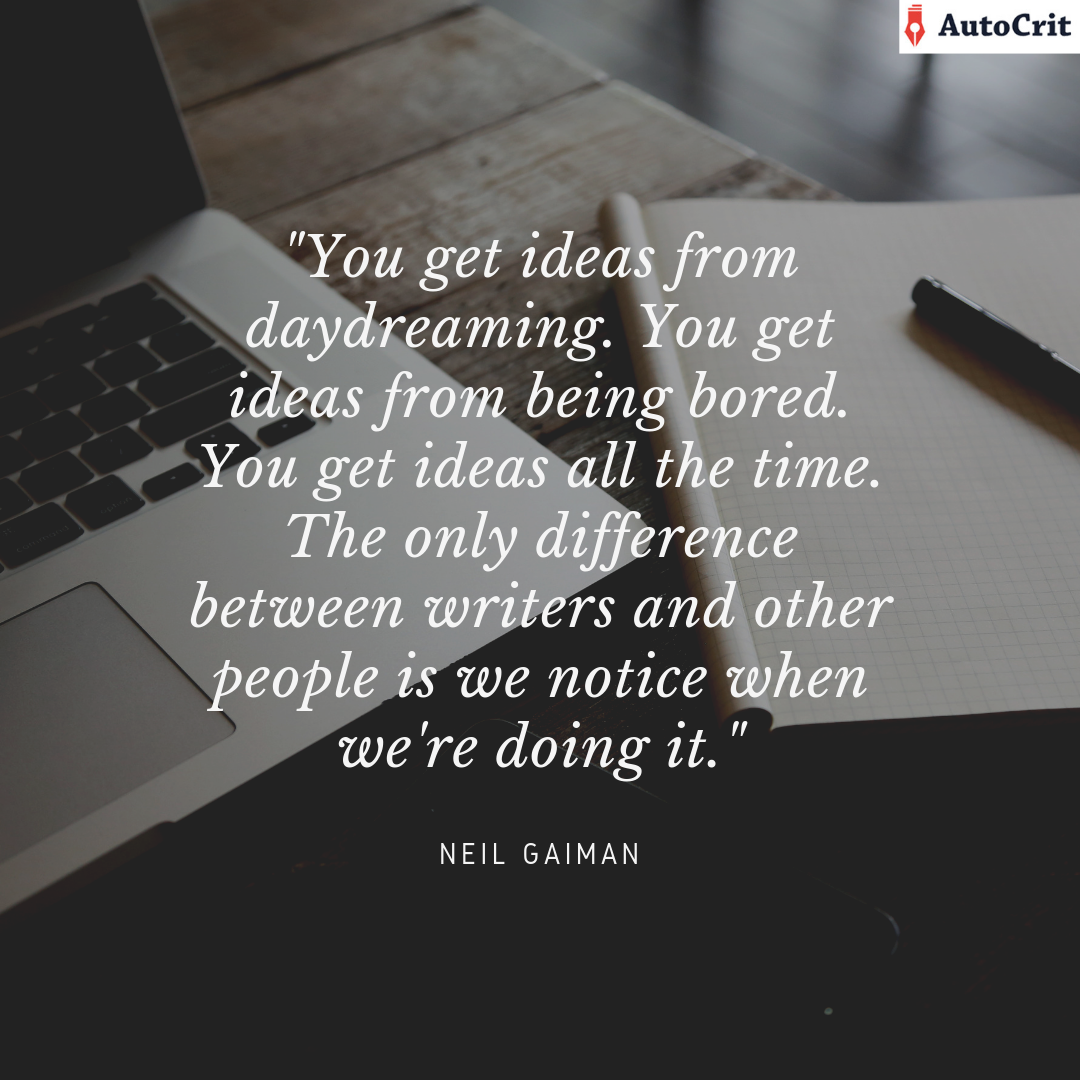 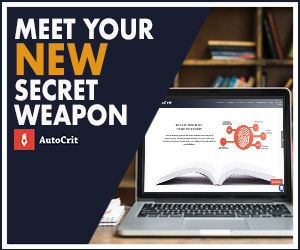