When I first started writing, I thought I was hot writerly stuff. I was sure my writing was pretty awesome and perfect coming out of my head. My writing was so good, agents would be fighting to hand over million dollar checks and movie deals.
A friend offered to read a chapter and give advice. I happily handed over my words, knowing she too would be astonished.
She kindly read.
She smiled.
She asked, "What's the dog's breed? Or name?"
I jokingly replied, "Can't you read my mind?"
Yeah. My baby story was not ready to join the real world. I was not as good as I thought.
Now what?
I wasn't sure where to turn now. League of Utah Writers happened to have a writer's conference that weekend that I attended. Josi Kilpack spoke about her critique and how many books they had published between them (25?) and that is when I knew I needed a critique group. I wanted to be a better writer. I needed a few fresh pairs of eyes on my writing. I hoped I could find such a group.
And I Did!
We nicknamed ourselves Shark&Pebbles (every group needs a nickname!) and have been together for FOUR years. We have SIX (?) books published between us with many, many more on the way. I seriously love my group.

I'll introduce each person in my group and what they say about our group:

JULIE DAINES~ When trying to get published, submitting a clean, polished manuscript is of utmost importance. My critique group is so good at finding what’s wrong with my writing and helping me fix it. They can spot everything from repetitive sentence structure to serious holes in the plot. They help me brainstorm how to make my story and characters stronger, and are incredibly supportive. Without this invaluable input, my writing would not be where it is today, and I doubt I would be a published author.

SCOTT RHOADES~ After a while, the help expands beyond critique sessions. When I write, i think of each of you and what you're going to call out if I don't change it.

YAMILE MENDEZ ~ respect, commitment, and support. You guys know what to say to make me feel better when I'm in my lows, and you know when to push me when I can take the extra critique. I love you for it!

JAIME THELER~ Jaime LOVES us but she is so busy finishing her amazing book that she can't come out and play right now.

Also, because Julie has the most recently book published, I decided to spotlight her here! 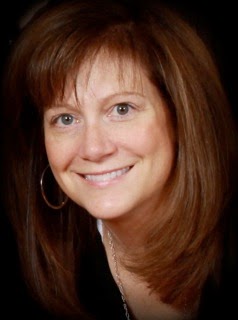 Julie Daines was born in Boston, Massachusetts, raised in Utah, and educated around the world. As a high school student, she spent her summers hiking the deserts of southern Utah, drawing inspiration from the various plants and animals to write children’s stories and legends.

She studied Zoology and Secondary Education at Brigham Young University, paying her way through college by performing live reptile demonstrations at the university’s life science museum.

She spent eighteen months living in London where she studied and fell in love with English Literature, Sticky Toffee Pudding, and the fellow who ran the kebab store around the corner.

After editing for other authors, she decided to take up writing again--this time in the young adult genre. She feels qualified to write for teens because, as a young adult, she mastered the art of drama. Oh, and she has some skulking around the house.

Julie is a member of SCBWI, the League of Utah Writers, and Utah Children’s Writers. She frequently attends conferences where she has won a few awards for her writing, and is part of a superb writer’s group.

Enough of me in the third person. If your curiosity has still not been sated, then here’s a little more of the interesting stuff: 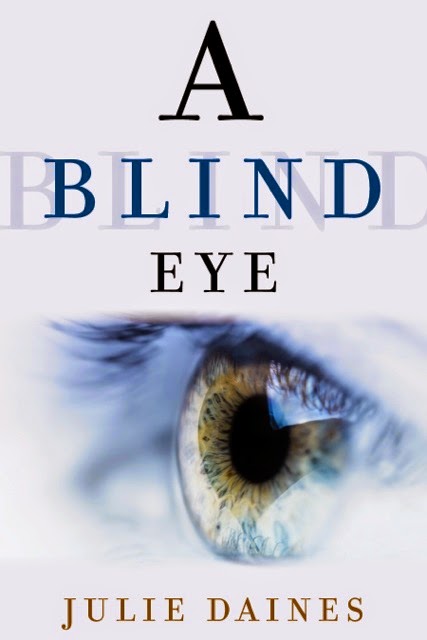 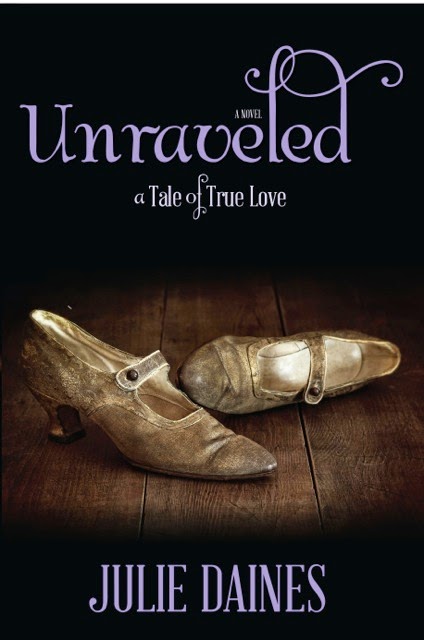 I'd like to thank Ilima for doing this spotlight today! I hope you enjoy learning more about her and where she writes.

I’m super spoiled. I have a writing room in my house, and I’ve used it for years. It’s difficult for me to write anywhere else now. It has a door that I can shut and be at peace AND it’s tucked away on one side of the house far from the hustle and bustle of the family. Still, because I homeschool half of my kids and am a full-time mom at home, I usually don’t get to writing until the wee hours of the night. When that time comes, this is where the magic happens. J

I was quite crafty at one point in my life (way before becoming a writer), and you can see some of that in my writing space. I painted and glazed the walls, cut-sanded-painted the giant clock in the corner, made a wreath out of Harry Potter pages, and even decoupaged Pride and Prejudice pages onto my desktop. You can’t see it in this pic, but I have quotes on the wall from Firefly and Battlestar Galactica (nerd alert), and several shelves filled with books. We have a dedicated library in the house with walls of books, but I keep my favorite YA titles in my office. J I also have a collection of bookmarks, objects that represent parts of my books, and several gifts from my CPs that I love to hold onto lining the shelves and walls. It’s basically a writer inspiration wonderland.

Of course my laptop (the octopus on the cover is an ode to Remake) and Diet Coke are the two must-haves on my desk. And close beside me is a picture of my current main characters (for inspiration) and a calendar with daily word count goals (for motivation). I don’t like writing to a schedule, but with a crazy tight deadline from my publisher looming, I have no choice. So that chaise in the corner…yeah. It never gets used. Who has time for relaxing when there’s a story I need to get out of my head? J

And that’s my writing space! 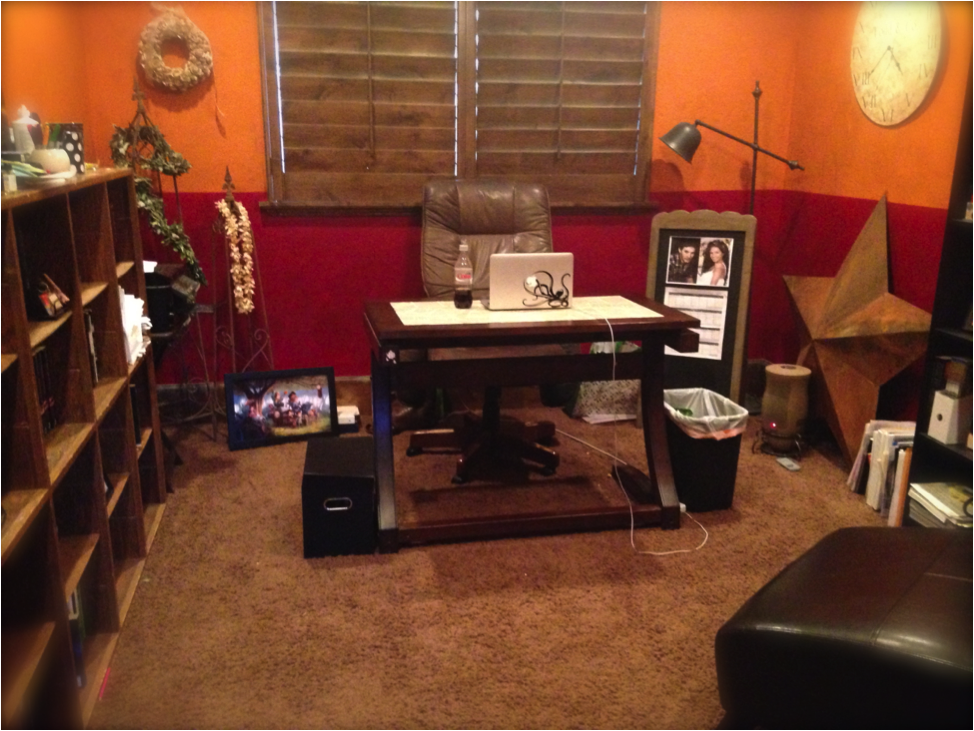 Imagine a future without family...

Nine is the ninth female born in her batch of ten females and ten males. By design, her life in Freedom Province is without complications or consequences. However, such freedom comes with a price. The Prime Maker is determined to keep that price a secret from the new batches of citizens that are born, nurtured, and raised androgynously.

But Nine isn't like every other batcher. She harbors indecision and worries about her upcoming Remake Day—her seventeenth birthday, the age when batchers fly to the Remake facility and have the freedom to choose who and what they'll be.

When Nine discovers the truth about life outside of Freedom Province, including the secret plan of the Prime Maker, she is pulled between two worlds and two lives. Her decisions will test her courage, her heart, and her beliefs. Who can she trust? Who does she love? And most importantly, who will she decide to be? 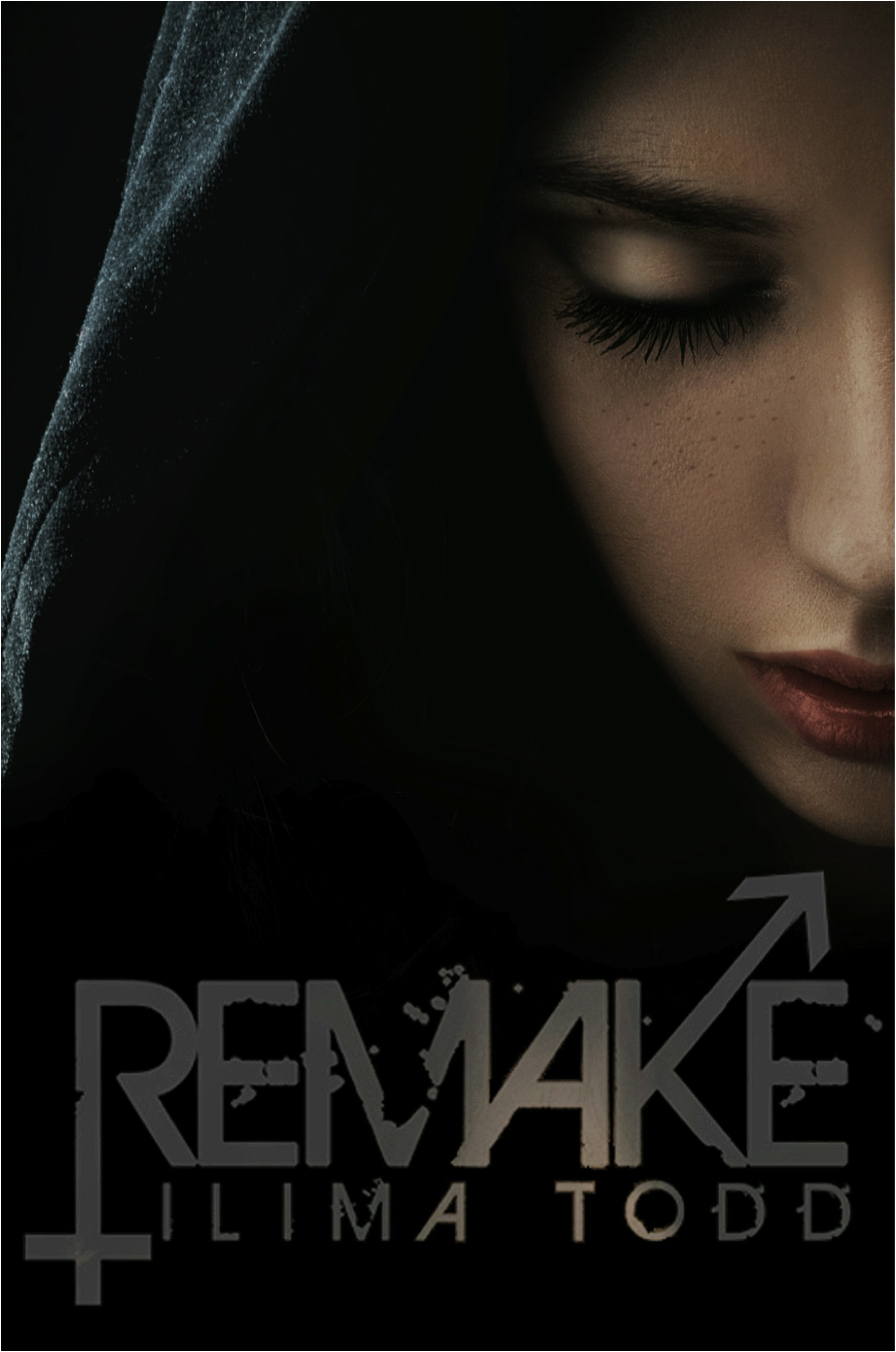 Ilima Todd was born and raised on the north shore of Oahu and currently resides in the Rocky Mountains. She never wanted to be a writer even though she loves books and reading. She earned a degree in physics instead. But the characters in her head refused to be ignored, and now she spends her time writing science fiction for teens. When she is not writing, Ilima loves to spend time with her husband and four children. 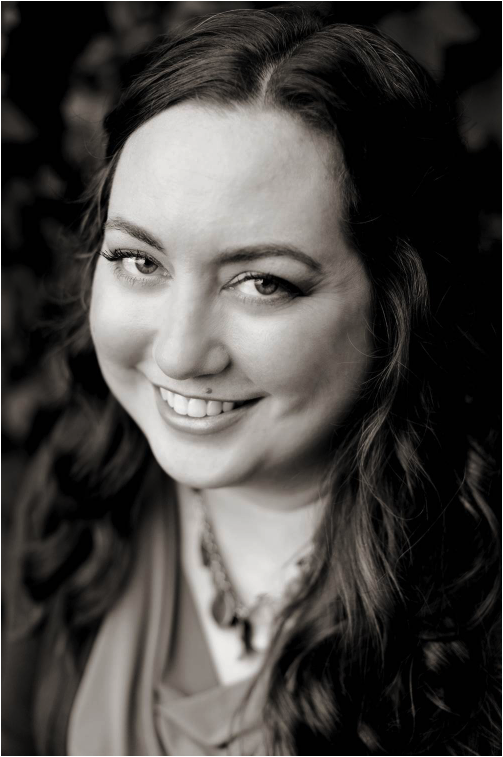 I love our local library and the wonderful librarians who run the show. They run programs such as: Preschool Story Time, After School Activity Program (A.S.A.P.),  Book Bash for Boys, Great Reads for Girls, Spanish Story Time, Music and Movement and Professional Writers Series, to name a few. There are computers, a literacy center, Playaways and of course, books.

A new library director, Sherri Birtch,  was hired earlier this year and she has made some changes that have given the library a facelift. It's been fun getting to new her.

My son made this video commercial for the library. Take a look and come visit us soon! 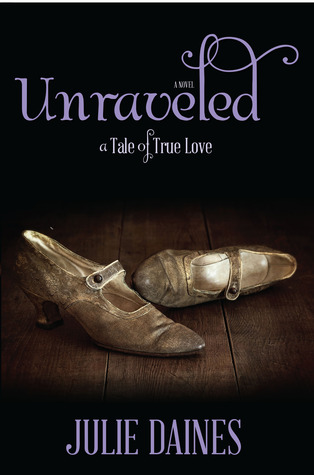 "It's thoroughly researched, expertly crafted, and it will sweep you off your feet with its beauty." -UCW When sickness swept through Bronwen’s family, it took the life of her father, brother, and sister, and left her permanently crippled. On the stormy eve of her sixteenth birthday, a faerie-witch gifts her a pair of enchanted shoes. Bronwen slips them on and is healed--but only when the shoes are on her feet. Her grace and beauty catches the eye of the king’s son--Urien, a handsome young man who prides himself on having everything perfect. When Rhys, an old acquaintance and Captain of the Guard, recognizes Bronwen, he threatens to tell Urien her secret. Desperate to keep her deformity hidden and not to lose the love of handsome Urien, Bronwen quickly finds herself tangled in a web of lies and deceit. After all, she can't wear the shoes forever.

This story has so much to offer: folklore, romance and magical shoes. What girl can pass up magical shoes? Not poor, crippled Bronwyn. When she is given the opportunity to wear shoes that will make her withered legs straight, she takes it. Only, the shoes came from a faerie witch.
Bronwyn travels to court where she is noticed, and sought after, by the prince. But she also catches the eye of a male friend from her village who knows she is crippled. Will he keep her secret? Will she be able to keep the magical shoes a secret from the prince? And can Bronwyn maintain her integrity while trying to figure out what her heart already knows?
While I wanted to throttle Bronwyn for not be truthful, I felt her pain and cheered her on until the end.
Julie has produced another fantastic book that draws in the reader quickly and thoroughly.

I'm not sure Imagine Dragons has an official video for this song.

Foto Friday ~ The soul should be ready 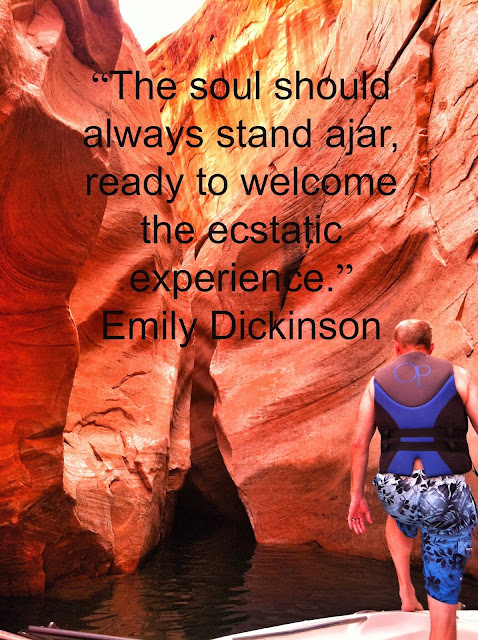